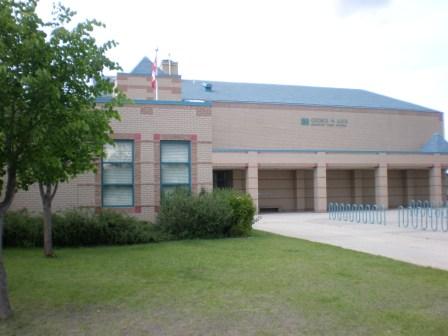 George Henry Luck was born in Edmonton in 1929 and attended Edmonton Public Schools.  He earned a B.Sc. in Civil Engineering from the University of Alberta in 1951 and a M.Sc. in Soil Mechanics in 1953.

Edmonton Public Schools is proud to have been associated with Mr. George H. Luck, and honored to name a school inrecognition of a man who demonstrated the skills, knowledge, and attitudes that are inherent to lifelong learning.